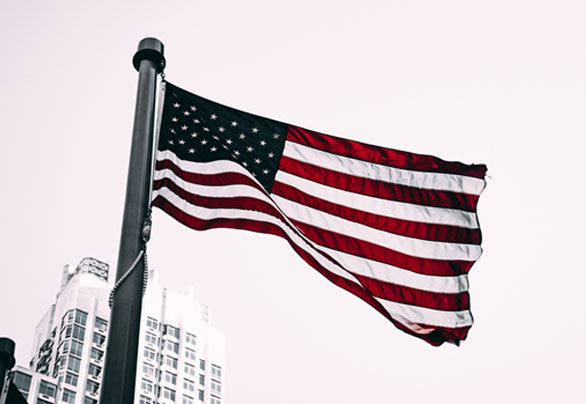 Hope and change. Those were the two promises of America’s first black president, Barack Obama. His presidency seems like a distant memory, almost a wishful dream, even as he fought during his tenure to deliver the same hope and change promised during his time in office. Today, African Americans linger between Trump’s America and a […]